Do You Speak Disney?

Language and culture are inextricably linked. It doesn’t matter if we’re talking about an ancient society, a current society, or an organization such as a company. Language is key to understanding a society’s or a group’s culture.

As archaeologists and anthropologists study 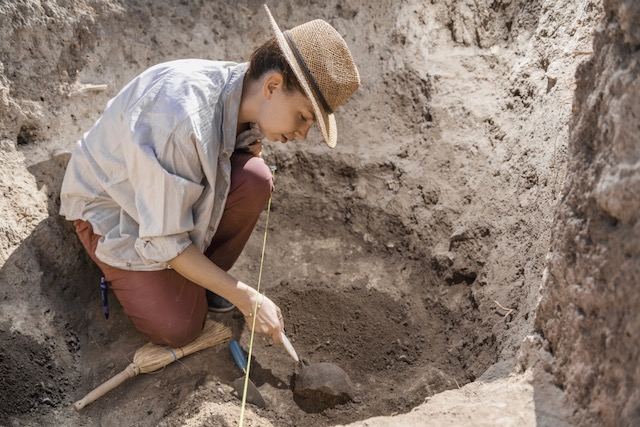 an ancient culture, they naturally study the physical artifacts that are discovered. Tools, cookware, drawings, etc. all lead to assumptions regarding what a particular culture was all about. Even greater clarity is achieved when the written word is part of the equation. Then we can really understand the values, traditions, and beliefs about a culture.

In today’s society, language is of course an important part of any culture. It’s the foundation of how we communicate with each other and reflects what things mean, their relative importance, and how we interpret messages.

Having worked at Walt Disney World for 20 years, I quickly became immersed in the Disney culture. It was very powerful. A big part of my understanding of the culture came in the form of the Disney language. It clearly reflected what the organization was all about and quickly became part of my own language. Because Disney is in show business, much of the language reflects show business terminology. The language is understood and used by everyone working there and it influences communications as well as behaviors.

Do You Speak Disney?

Here are a few examples of the language of Disney:

I could go on with other words and phrases such as good show and bad show, attractions (rides and shows), Disney look, greeter, and many others. I think you get the point. The language of Disney supports the mission of putting on a show that creates happiness for guests.

I can’t stress this strongly enough – Disney-speak isn’t a cutesy attempt at fooling cast members into believing they’re part of a show. Cast members ARE a part of the show. The language is truly embedded in the operation and influences behavior. All cast members are introduced to the language from day one of their careers and it’s reinforced in day-to-day interactions because that language is the foundation for ongoing communication. It’s an integral part of Disney’s culture.

Something to Think About

What’s the language of your organization’s culture? Does it reflect the business you’re in as well as the beliefs and values of your culture?

The Top Five Customer Service Mistakes That Companies Make
And How Your Organization Can Avoid Them.