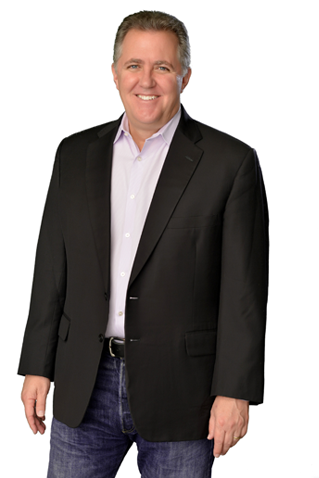 Dennis Snow's customer service abilities were honed over 20 years with the Walt Disney World organization. There, he developed his passion for service excellence and the experience he brings to the worldwide speaking and consulting he does today.

He began his Disney career in 1979 as a front-line attractions operator. As he advanced through the company, Dennis managed various operating areas throughout the parks, learning and applying the skills it takes to run a world-class, service-driven organization.

Dennis launched a division of the Disney Institute responsible for consulting with some of the world’s largest companies including ExxonMobil, AT&T, and Coca Cola. During this time, he presented to audiences in diverse locations around the world, such as South Africa, Australia, Mexico, England and Argentina. This division quickly became the fastest growing venture of the Disney Institute and experienced repeat business of nearly 100%.

He also spent several years with the Disney University, teaching corporate philosophy and business practices to cast members and the leadership team. While there, he coordinated the Disney Traditions program which is universally recognized as a benchmark in corporate training. In his last year with Walt Disney World, Dennis’ leadership performance was ranked in the top 3% of the company’s leadership team.

Today, Dennis is a full-time speaker, trainer and consultant who helps organizations achieve goals related to customer service, employee development and leadership. Some of his clients include American Express, Johns Hopkins Medicine, and Verizon Wireless.

His articles appear in a number of industry publications and he is a featured customer service expert on several business news-talk radio shows. He is the author of two books, Unleashing Excellence: The Complete Guide to Ultimate Customer Service and Lessons From the Mouse: A Guide for Applying Disney World’s Secrets of Success to Your Organization, Your Career, and Your Life.

Based on his 20 years with the Walt Disney World Company along with many years of consulting with organizations around the world, Dennis Snow personally trains you and your organization on how to deliver world-class customer service. Using engaging and interactive virtual training sessions, you and your team will develop the skills for creating walk-through-fire customer loyalty. 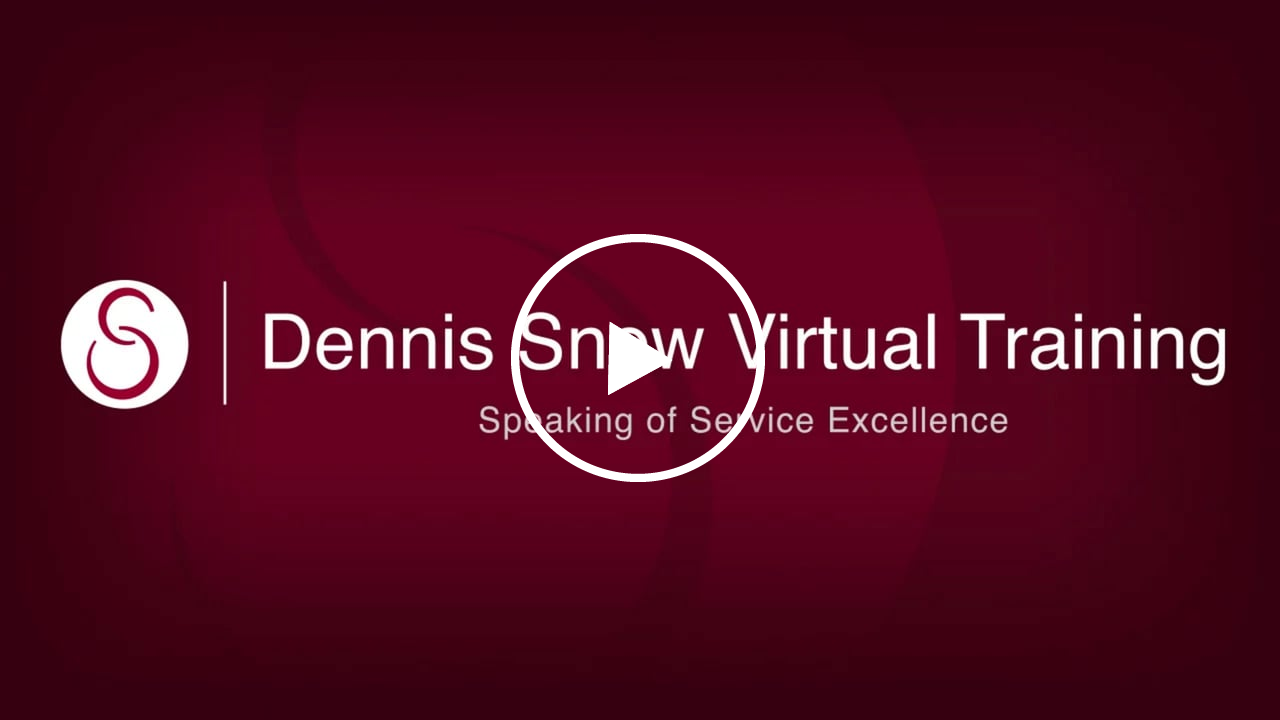 "Dennis' customer service content excited our organization and gave us the momentum to truly change the delivery of health care in Illinois."

Dennis Snow constantly receives accolades from around the world for his keynote presentations on customer service and leadership. All keynotes are informative, inspirational and highly entertaining.

Our workshops and seminars are customized around topics designed to help your organization achieve its own unique excellence. With a foundation in proven customer service principles, we structure workshops to give you tools that permeate every level of your company and make service excellence “business as usual.”

Dennis Snow is trusted by the following companies 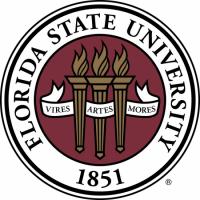 Please contact us to see how we can help your company become a World-Class customer service organization.

The Top Five Customer Service Mistakes That Companies Make
And How Your Organization Can Avoid Them.